If you recall, a few weeks ago I shared the story behind my Rethinking Horror in Games Interview with Dr Megan Connell. This interview is now available for you to watch and/or listen to on the G33ksLikeUs Channel on YouTube! Or, click on the embedded video below. I encourage you to listen and share the video—Megan does get into some deep territory, jamming lots of information into an hour-long conversation, and it’s well worth your time.

Check out my interview with Jonathan Mayberry for IAMTW! 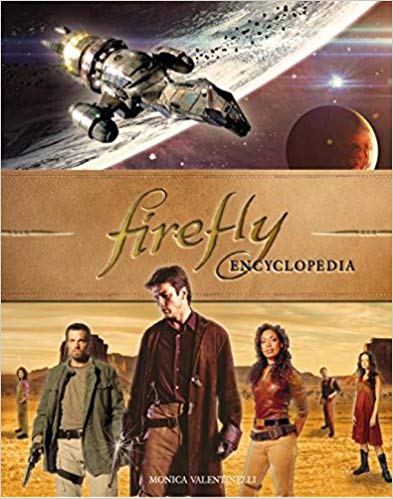 Heya, I am happy (and ashamed) to report I was interviewed by Jonathan Mayberry for the International Association of Media Tie-In Writers I’m a member of! The interview is from November, and in Jonathan’s wisdom it went live when my new Firefly Encyclopedia from Titan Books debuted.

You can read my IAMTW.org interview on the site, and check out tons of great interviews with other members. I’ll be cursing my In Box for burying my notifications for at least ten minutes…right before freezing my proverbial bum off. It’s cold out there so stay warm! 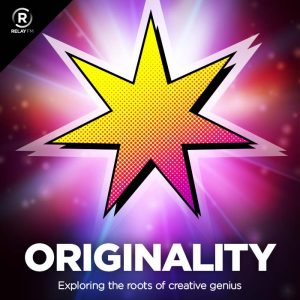 Hello! I am pleased to announce that I’m on a podcast called Originality, hosted by K. Tempest Bradford and Aleen Simms. What is Originality?

“The most common question creative people get asked is, “Where do you get your ideas?” That’s what Originality is all about: exploring the wheres, hows, and whys of creative genius with K Tempest Bradford, Aleen Simms, and a diverse assortment of guests from a variety of fields.”

I guest star on Episode 12: Writing is Time Travel, and talk about RPGs–and so much more! Join us, and check out this nifty little podcast!

Check Out My Podcast Interview with Secret Identity!

Are you excited to see how the Dark Eras 2 Kickstarter shapes up? Have you been following my Make Art Not War 2017 Challenge? Join Brian LeTendre from the Secret Identity podcast and yours truly as we talk about projects, process, and everything in between.

Be sure to check it out! And, visit secretidentitypodcast.com for more podcasting fun!

An Interview with Mike Mearls about Game Writing

In December, as part of my column about game writing for the SFWA, I interviewed Mike Mearls, the Senior Manager of the Dungeons & Dragons creative team at Wizards of the Coast. If you are not familiar with Mike’s work, he is a game designer and writer who co-designed 5th edition Dungeons & Dragons.

Here’s a sneak peek at the interview with Mike Mearls!

What was the first roleplaying game you worked on? Can you describe your assignment?

The first game I worked on was Unknown Armies, an RPG of modern occult magic released in 1999. I wrote a few small pieces for a supplement called Postmodern Magick. The book was a grab bag of characters, locations, magic items, and so on. I wrote three small pieces, a new ritual, a new variety of spirit prone to possess people, and a pair of characters that GMs could insert into their campaigns.

That project was an ideal starting point, as none of the three assignments were more than a few hundred words. Each assignment was also very focused. I needed to create one thing, rather than take on something more sprawling. The assignment felt easy to manage, and having that first success under my belt helped build my confidence.